Skip to Main Content
It looks like you're using Internet Explorer 11 or older. This website works best with modern browsers such as the latest versions of Chrome, Firefox, Safari, and Edge. If you continue with this browser, you may see unexpected results.

Global Awareness: Guuide To Knowing What is What: Primary vs. Secondary Sources 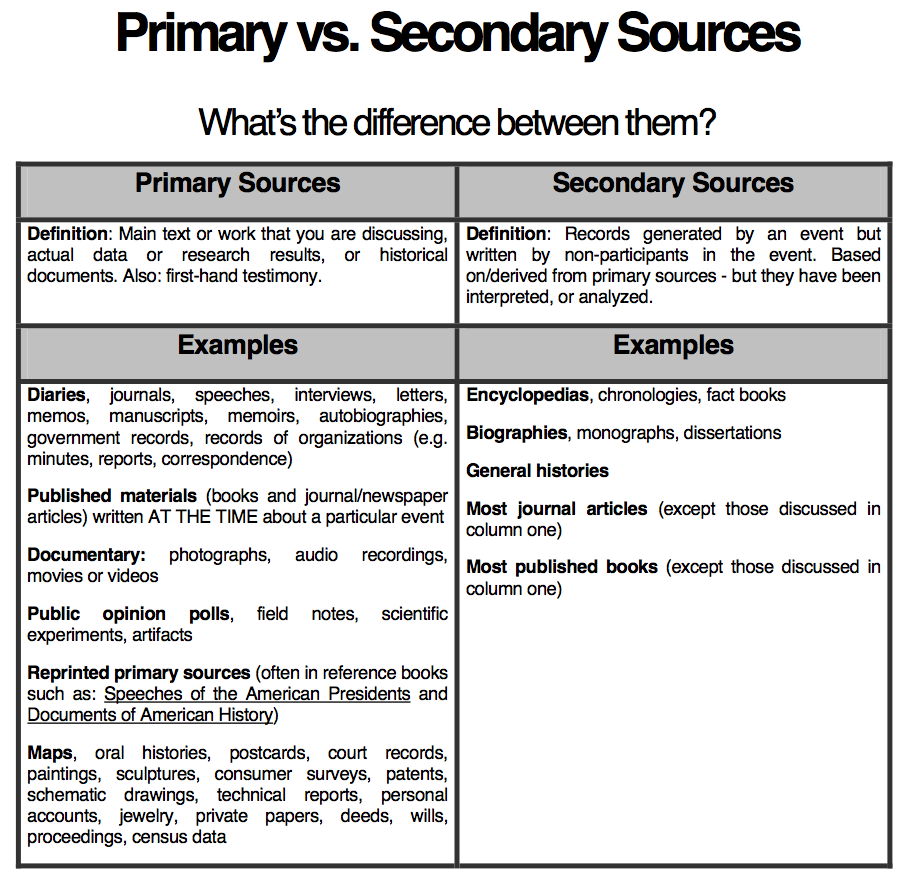 Immediate, first-hand accounts of a topic, from people who had a direct connection with it. Primary sources can include:

Texts of laws and other original documents.

Newspaper reports, by reporters who witnessed an event or who quote people who did.

Speeches, diaries, letters and interviews - what the people involved said or wrote.

Datasets, survey data, such as census or economic statistics.

Photographs, video, or audio that capture an event.

Taken From: The Healy Library: University of Massachusetts Boston 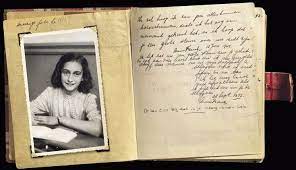 One step removed from primary sources, though they often quote or otherwise use primary sources. They can cover the same topic, but add a layer of interpretation and analysis. Secondary sources can include:

Most books about a topic.

Analysis or interpretation of data.

Scholarly or other articles about a topic, especially by people not directly involved.

Documentaries (though they often include photos or video portions that can be considered primary sources). 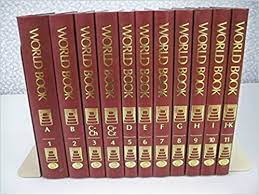